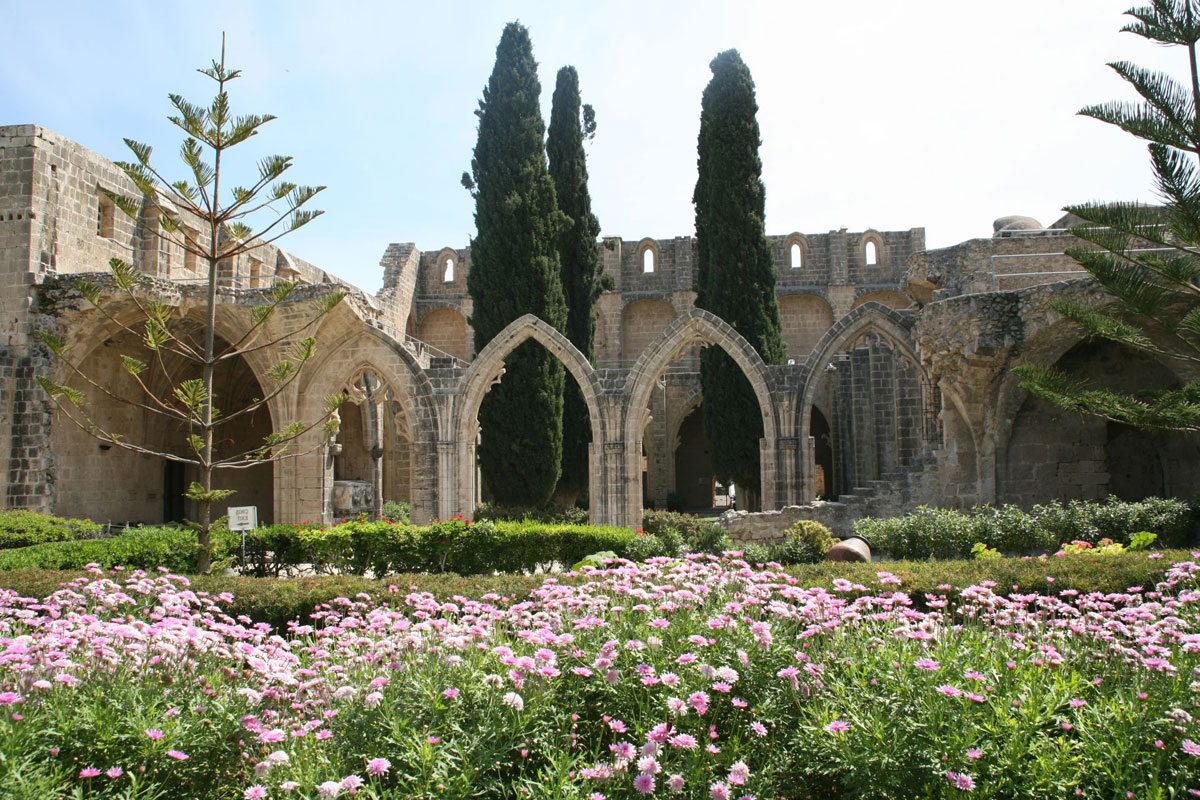 This tour is one of the most popular ones as you will be able to see two two of the most
Important sites ( both built around the same time ) The 13th Century Bellapais Abbey and the Magnificent Kyrenia Castle and the Old Harbour Area in one day. 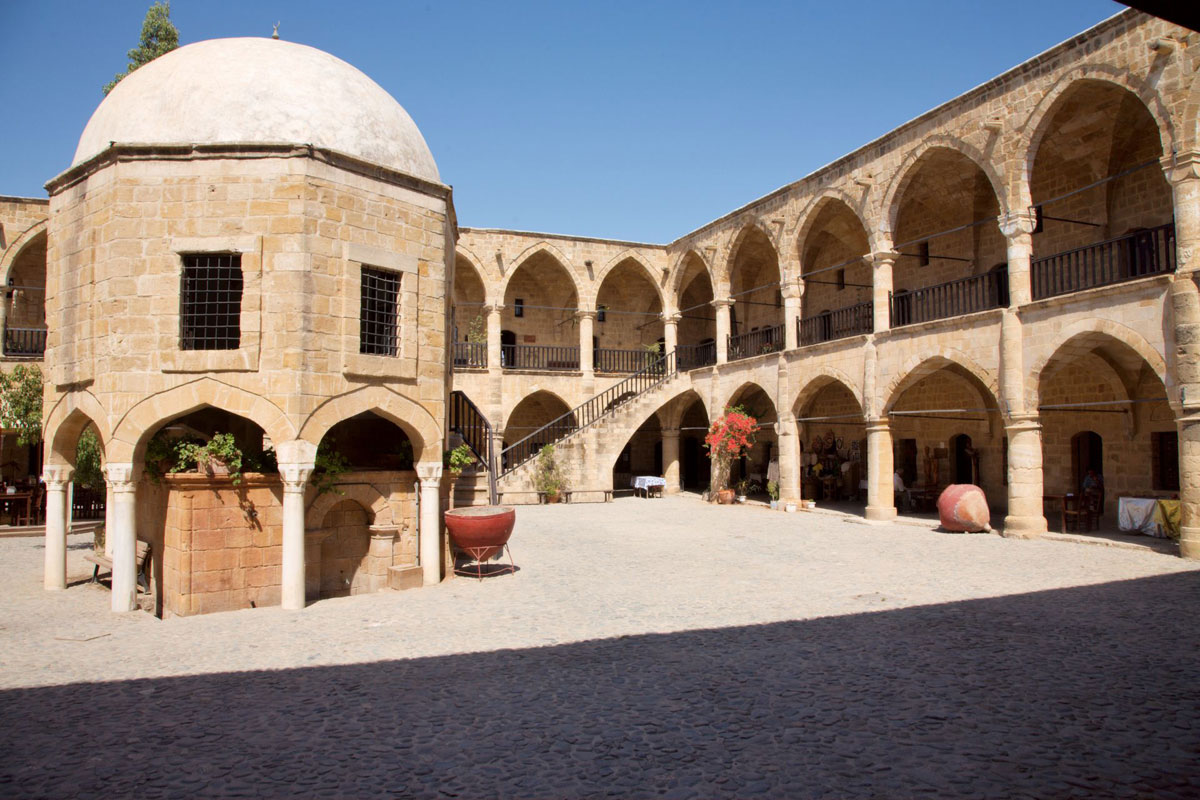 The tour includes: Visit Old Ottoman houses street (Arabahmet street) and Venetians Nicosia City Walls. Then go to St. Sophia Cathedral which is one of the best pri gothic cathedral in the world followed by a visit to the old covered food bazaar. Walk to the old city (within the walls) to visit Great Inn (Buyuk Han) where you can find great samples of Arts and Crafts and local works of artists. Free time. For Lunch and Shopping. Then go back to hotel.

If you would like to cross the border to see south Nicosia don’t forget to being Passport. 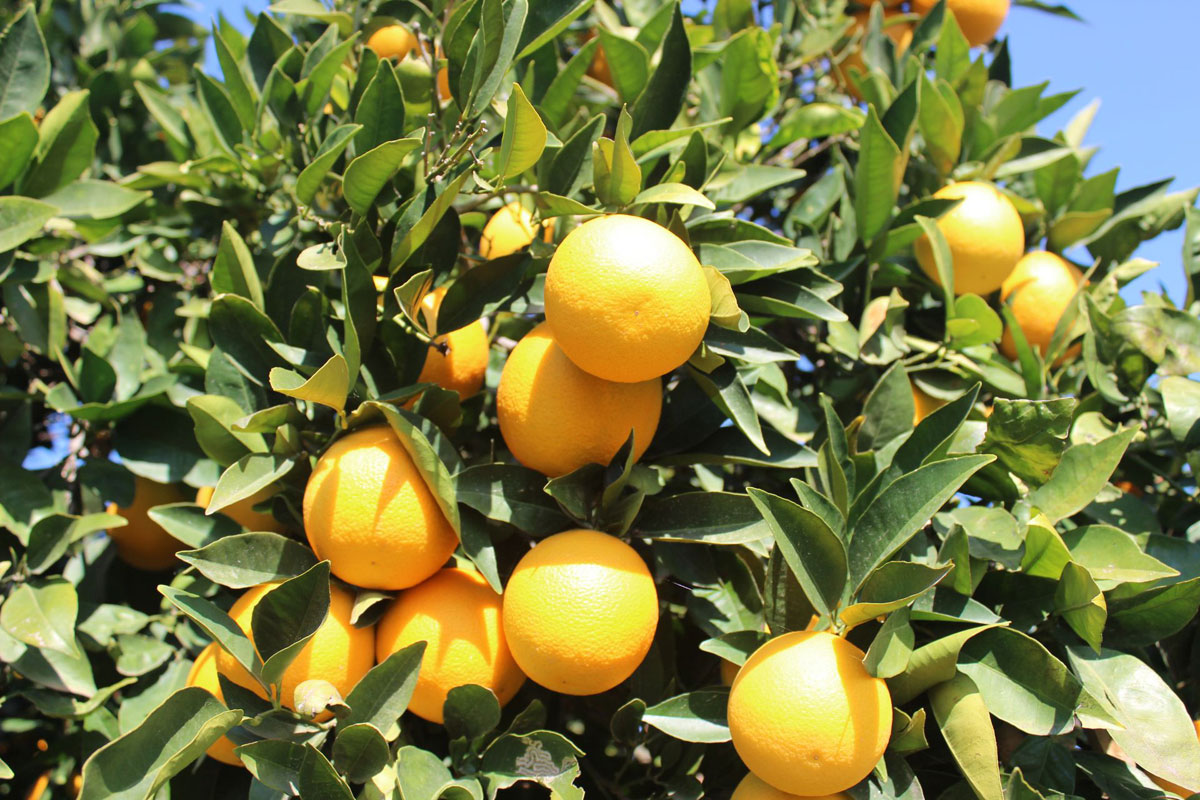 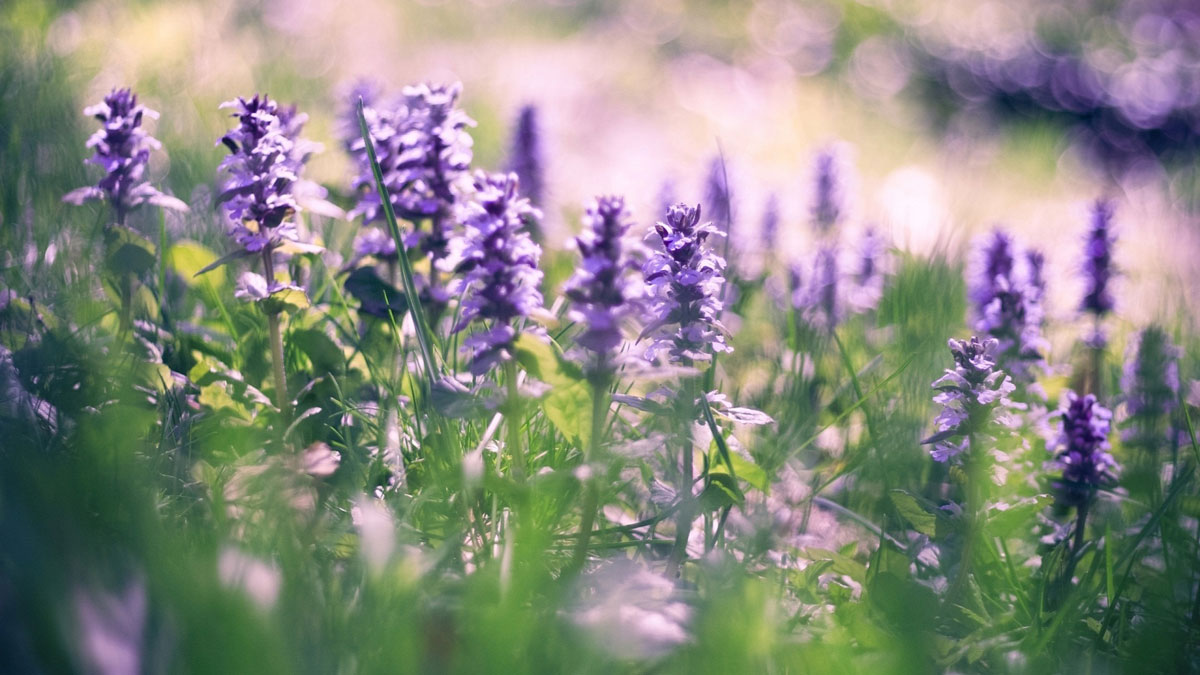 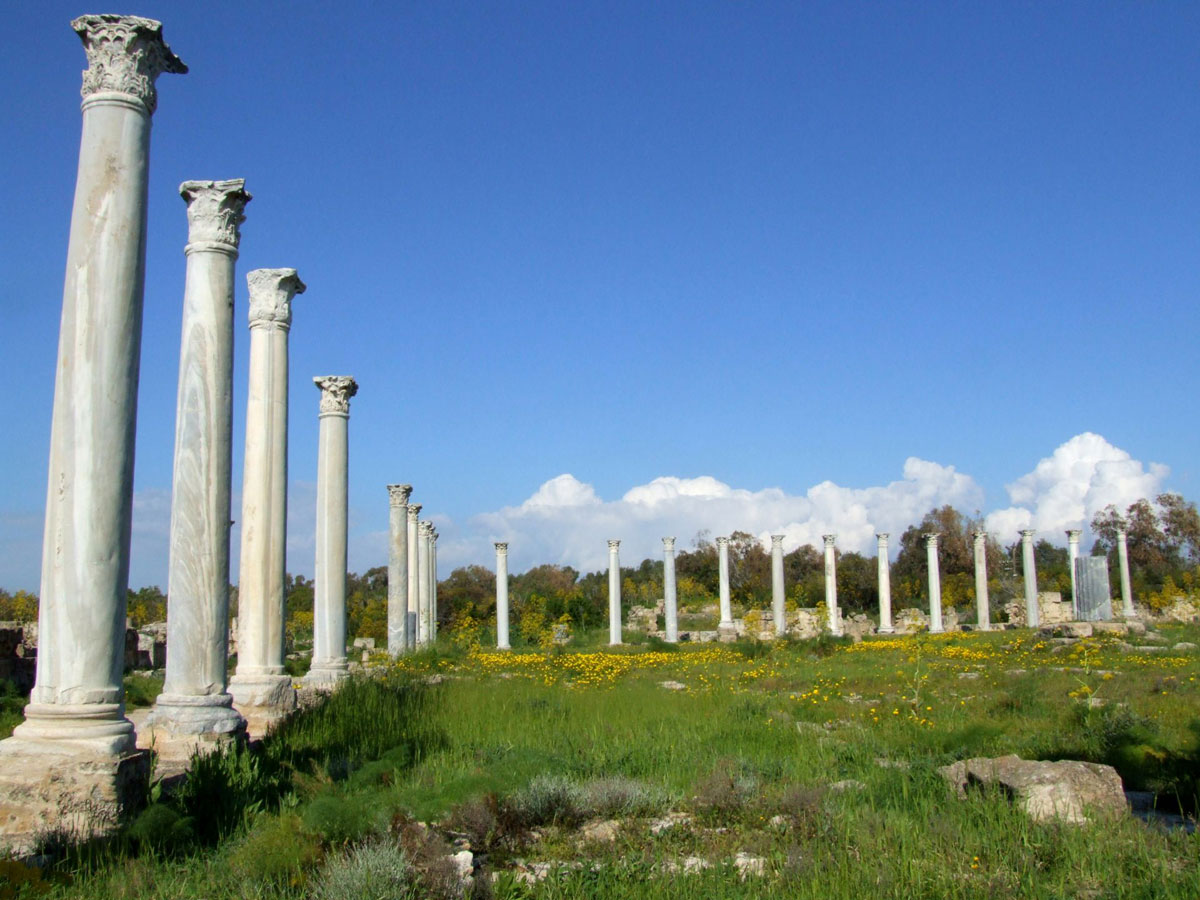 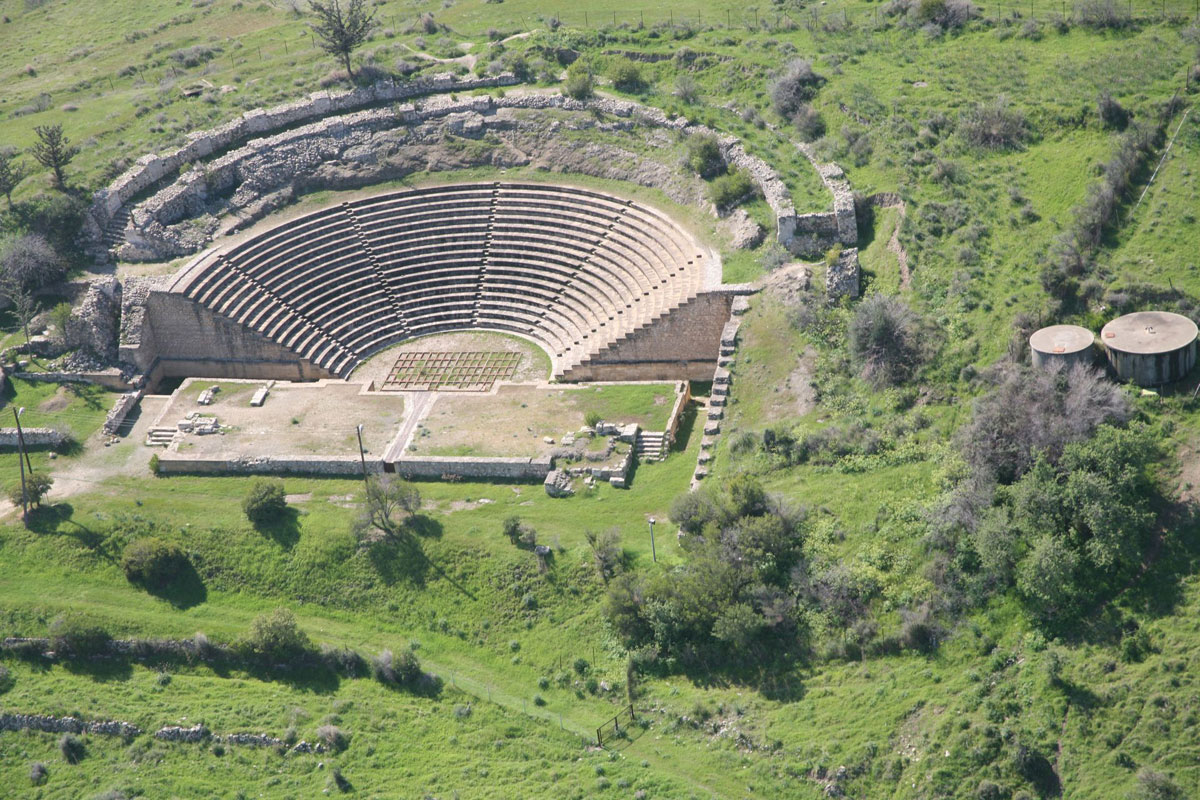 THE LAND OF THE BEAUTIFUL ‘GUZELYURT’

With this tour you will get to see the Far west corner of North Cyprus starting with main town of Guzelyurt, mainly well known for its citrus fruit production as there are many orange, lemon and grapefruit orchards in this part of Cyprus producing approx. 70% of these fruits for the whole of Cyprus.

Travel to Guzelyurt to visit farmers food market, Guzelyurt museum, St. Mamas Monastery and Soli Ruins (. Roman Theatre and Basilica ) followed by Lunch at a sea side restaurant. After Lunch continue further west with a visit to Vouni palace and old Turkish town Lefke before returning back to your hotel in Kyrenia. 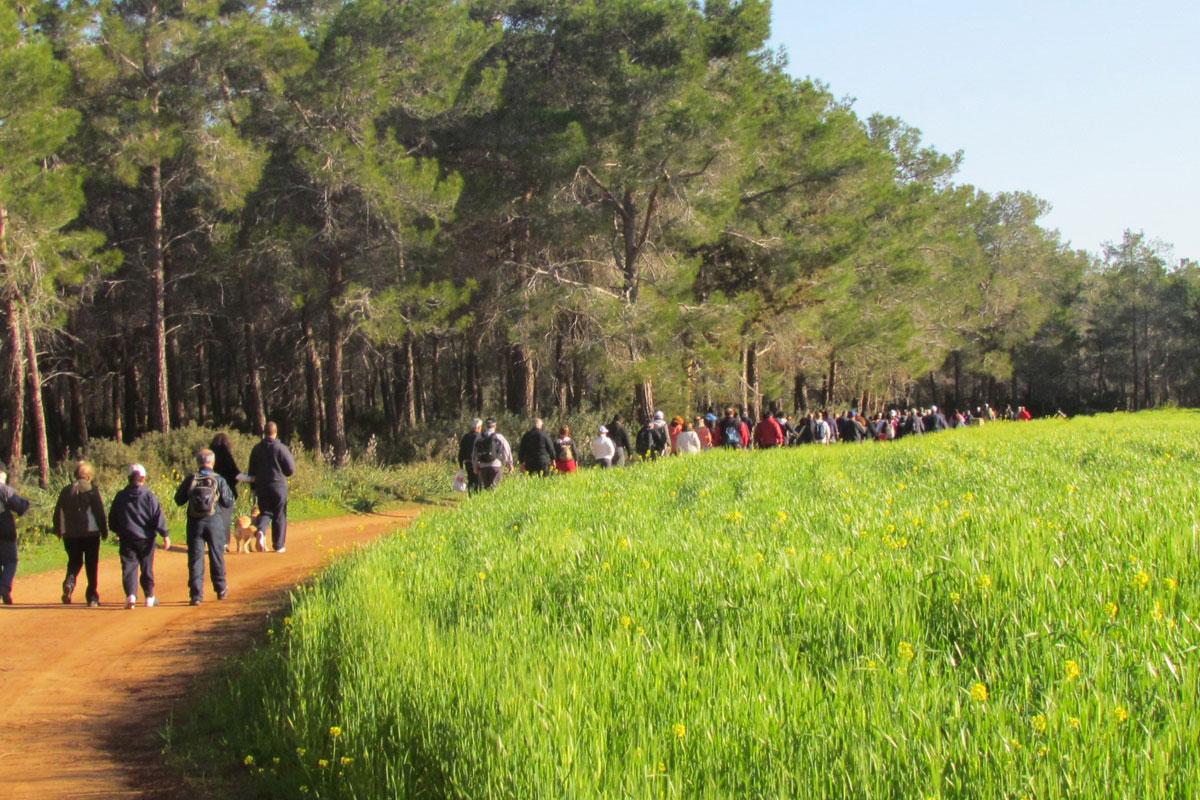 Walking in North Cyprus is one of the best ways of exploring the nature and get to see some breathtaking coastal views as you walk through pine forests, stop in tranquil locations for picnic or rest and get to see some of the wild plants and birds depending on the seasonality.

You will have a scenic drive into the Five Finger Mountains where you will walk and pick up some herbs. In the afternoon, you will experience home cooking demonstrated by your host Mary making Humus (Chick Pea Pie and Tahini) – Aubergine Sauté, Potato Salad, Cacik
( Yoghurt and Cucumber ) Lemon Squash and Local Sweet ( Topak Helva) then taste!

The Karpaz peninsula ( also called the pan handle ) is one of the least developed parts of Cyprus, it resembles the Mediterranean of old, it’s traditional way of life an era unchanged for generations. Eco tourism is a fast developing sector in this area and attracts local and foreign visitors alike, helping the local economy and it’s people at the same time. The sandy beaches similar to the Caribbean, great walking routes, historical sites and superb food are some of the many highlights.

With this tour you will explore it’s beautiful landscape and golden sandy unspoilt beaches, home to famous green turtles, and wild donkeys. Visit to the. Ayia trias basilica with mosaics and Apostolos Andreas Monastery located almost at the very end of the island. Legend says that if you make a wish in this monastery it will come true! Then visit golden beach to have lunch and free time. For swimming. Back to hotel.